But things changed. Stress tipped over into strain. The person who caused the change in me was a year into their post and working at the same level as me. I found myself in meetings where a collective HR management decision would be made, I would carry out the agreed action, and then I would find that this person denied all knowledge of what had been decided and criticised my actions to staff and, I later found, board members. My confidence was affected and it took me longer to complete simple tasks.

One board member, who had been a friend and mentor for years, was taken in by this person and their seismic change in attitude towards me added to my feelings of worthlessness, contributing to the total breakdown in my mental health.

By this point, every morning I was sat in my car, hands clenched tightly on the steering wheel, legs static. Eventually I managed to swing them round and, as I stood up, I almost collapsed because they would start to shake uncontrollably. My breathing would start to labour and quicken. By the time I walked into the office building, I was out of breath and feeling light-headed, dizzy and sick.

I went to see my GP, who issued me with beta-blockers and said: ‘You need to take a break from work now before you have a breakdown.’ She diagnosed ‘stress at work’ and, fortunately, I was due a holiday – which I took. My health took a turn for the worse while I was away thanks to the modern-day habit of picking up emails. I couldn’t sleep or eat, and felt sick and anxious all the time.

I went back to work and experienced a severe panic attack – my face went numb, I could not get my breath, my head was spinning and my heart beating so fast I felt like it would burst. I thought I was having a stroke. The GP signed me off work with stress, but I had two more severe attacks over the next few months that resulted in the paramedics being called.

I was off sick for months, suffering with panic attacks, insomnia, low mood and terrible, uncontrollable, anxiety. I couldn’t drive – I wasn’t physically capable. Eventually I resigned, having lost all trust and confidence in the organisation’s ability to accept that this situation should never had been allowed to happen. A report produced by an independent investigator highlighted how badly I had been bullied and treated by certain individuals; the organisation ignored the findings and tried to alter the report.

Two-and-a-half years on, I am still ‘in recovery’; the symptoms are still there but they are nowhere near as powerful, overwhelming or debilitating as before. Not one to be beaten, I am now using my negative experience in a positive way to help others and have developed a health and wellbeing approach through training people managers to identify stress in the workplace. Fittingly, I launched my consultancy’s OPUS health and wellbeing programme during mental health awareness week in May this year.

I’m helping companies to actively support employees who are experiencing stress, before it mushrooms out of control and causes absence and resignation – just as mine did. HR has a duty to look after its employees’ mental health – is there someone you know who needs your help? 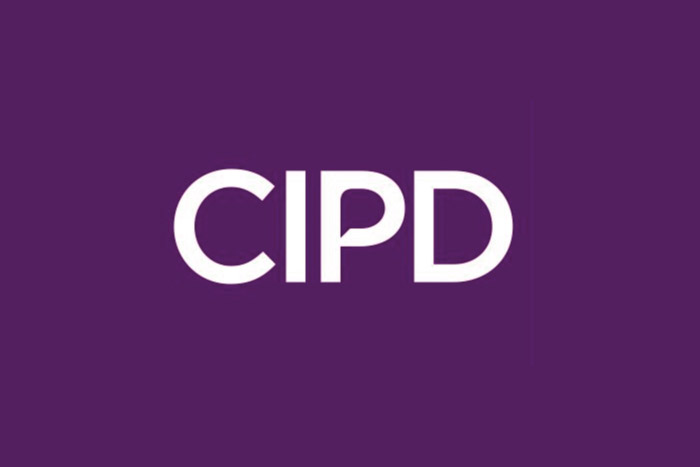